Home Our Story BLOG: The Story Top 8 Reasons To Pack Your Bags & Move To Waco in 2020

We've added in more reasons than ever that Waco is a GREAT place to consider moving to. From the Baylor University college scene to vast agricultural and outdoor spots, moving to Waco offers something for everyone, but Waco still retains its small-town atmosphere. For many, its laid-back vibe offers an alternative to bustling cities. It’s close enough to Austin and Dallas for a weekend trip – but not too close to where it changes Waco's culture. 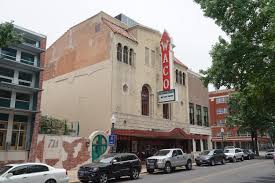 Waco is surrounded by rich farmland and spacious plots of land. After moving to Waco, you may actually see longhorn cattle grazing on a lazy afternoon. But the charm of this central Texas town lies mainly with its friendly residents. Running into friends is not uncommon in Waco, and the city has that neighborly feel you may be looking for.

But even with its small town atmosphere, Waco has all the urban offerings you’ll need. There are two shopping malls, a number of large chain grocery stores and a variety of restaurants all within proximity to the neighborhoods and new home communities we build in and businesses.

One of the benefits of moving to Waco is less traffic. Crowded roads and overpasses are uncommon in Waco. If you're looking for new homes for sale in Waco, Hewitt or even McGregor, your commute time will be easy. No matter how far you live from the city center, the chances of smooth sailing are good. And if you want to take the road less traveled, there are plenty of scenic back roads to get you to your destination. 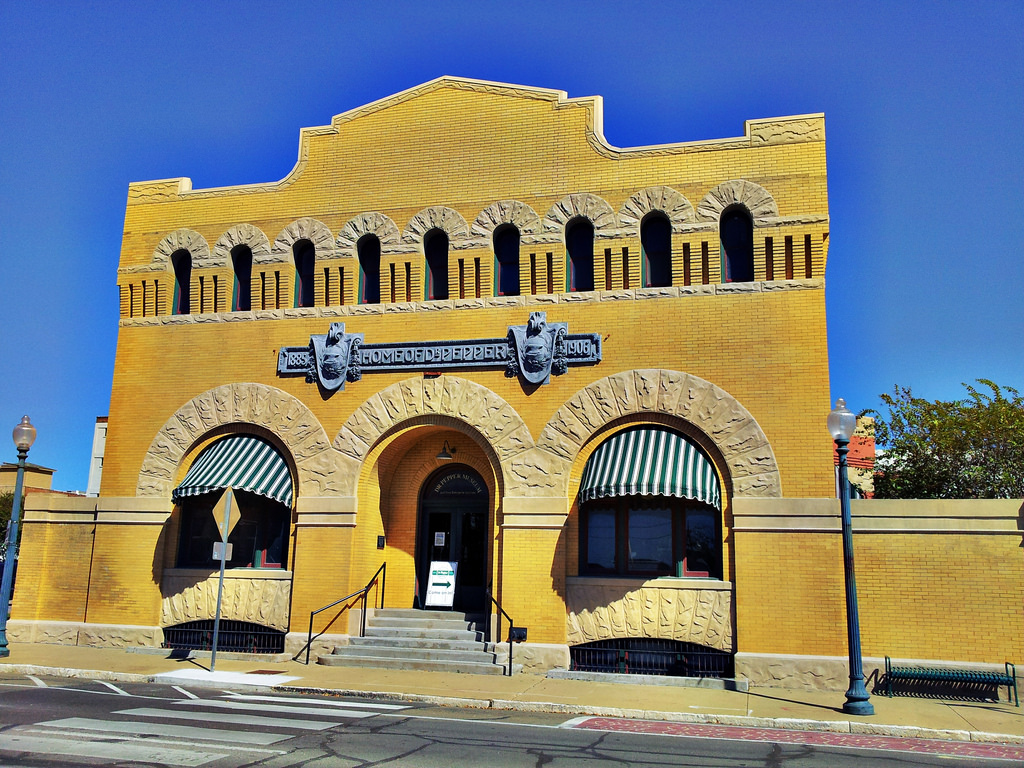 Waco is the birthplace of one of America’s favorite soft drinks. In 1885, a budding pharmacist named Charles Alderton invented “Dr. Pepper" at the drug store where he worked. The popular Dr. Pepper Museum welcomes visitors from all over the country to tour the original manufacturing plant.

There are plenty of fun things to do for the whole family in Waco, Texas. The Cameron Park Zoo features a rainforest, African Savannah and flower garden reef. The Waco Mammoth Fossil Site offers exhibits on the mammoths and saber-tooth cats that roamed the Texas plains centuries ago. Kids and adults alike also love Waco’s Texas Ranger Hall of Fame and Museum featuring history of the legendary Texas Rangers.

We know it sounds silly to move to a random town in Texas because of a TV Show, but let's face it, Chip & Joanna Gaines put Waco on the map - and for good reason. This TV show gives an up-close and personal look of Waco and the folks that live there. Not only is the housing market fantastic, but the people and businesses of Waco make it a great place to call home.

Since the show's inception, they've opened up Magnolia Market in Waco, which includes shopping, games, a garden and even food trucks and a bakery. This is a top destination for those visiting Waco. 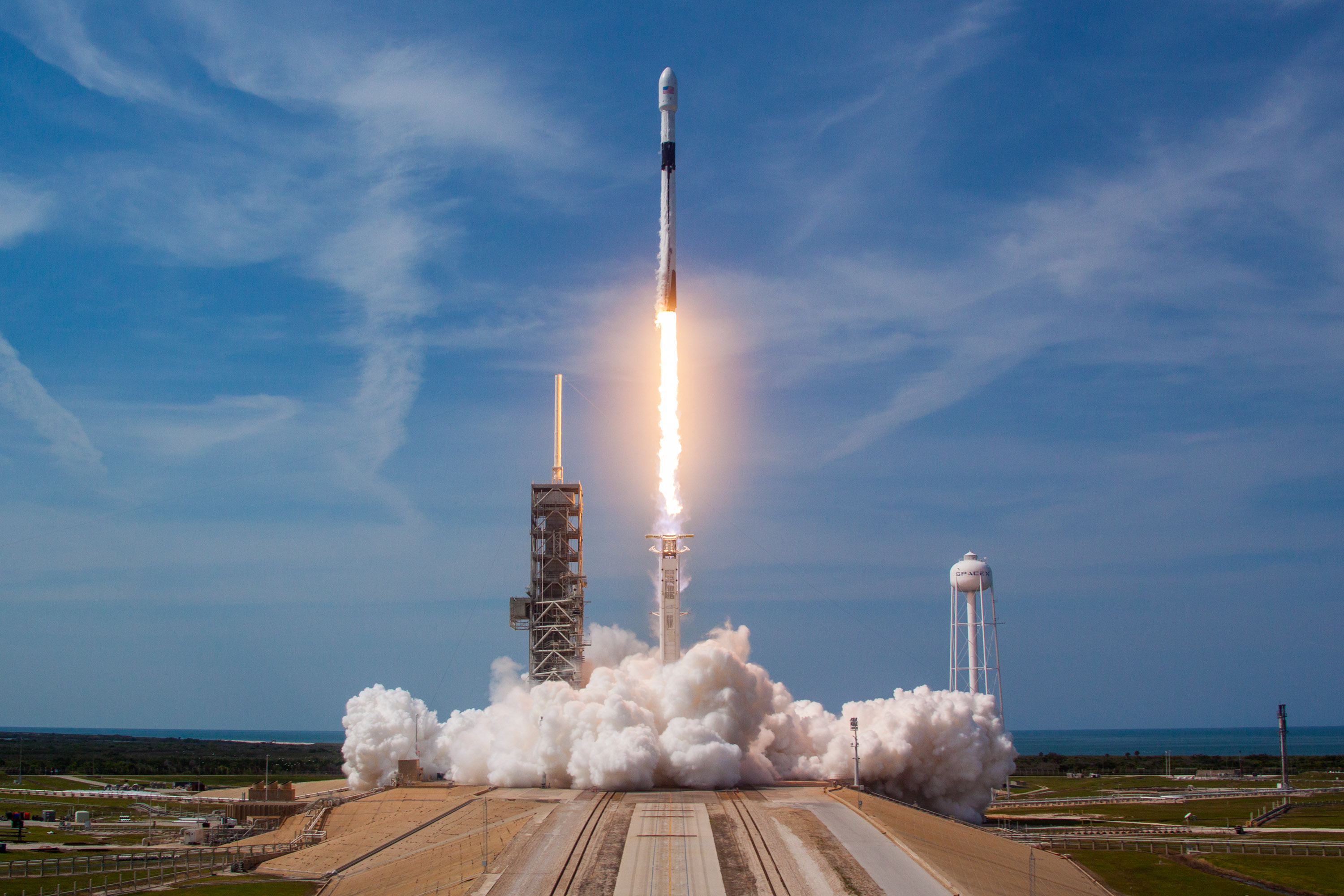 Waco offers a variety of industries that make this area an economically stable community. Top employers that have 2,000+ employees include Baylor University, SpaceX, Providence Health Center, L3 Technologies and Waco Independent School District. Yes, you read that right. SpaceX has a rocket testing facility in McGregor with over 500 employees! 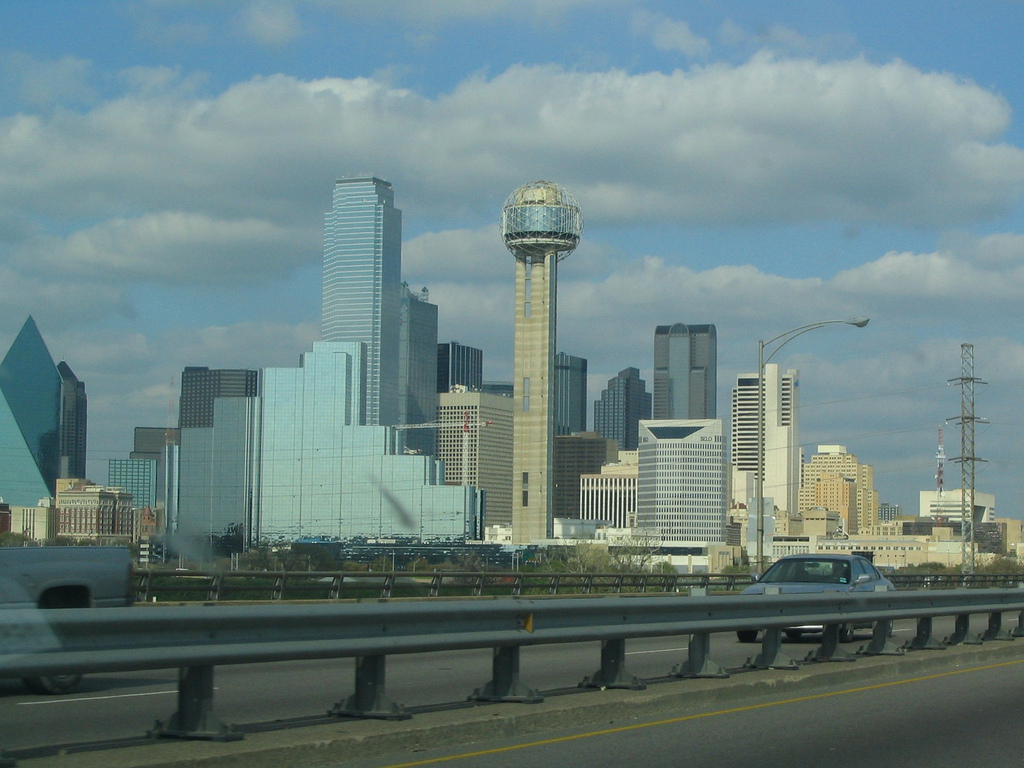 Waco's central location was previously looked at as a mere pit-stop, but now it is considered to be one of their best assets. Waco is close to all the amenities of a big city, and to be fair, because of traffic it takes about the same amount of time to get to Dallas as it does for someone to cross from one side of Dallas to the other. Living in a new home in Waco, Hewitt or McGregor means you get the best of both worlds. 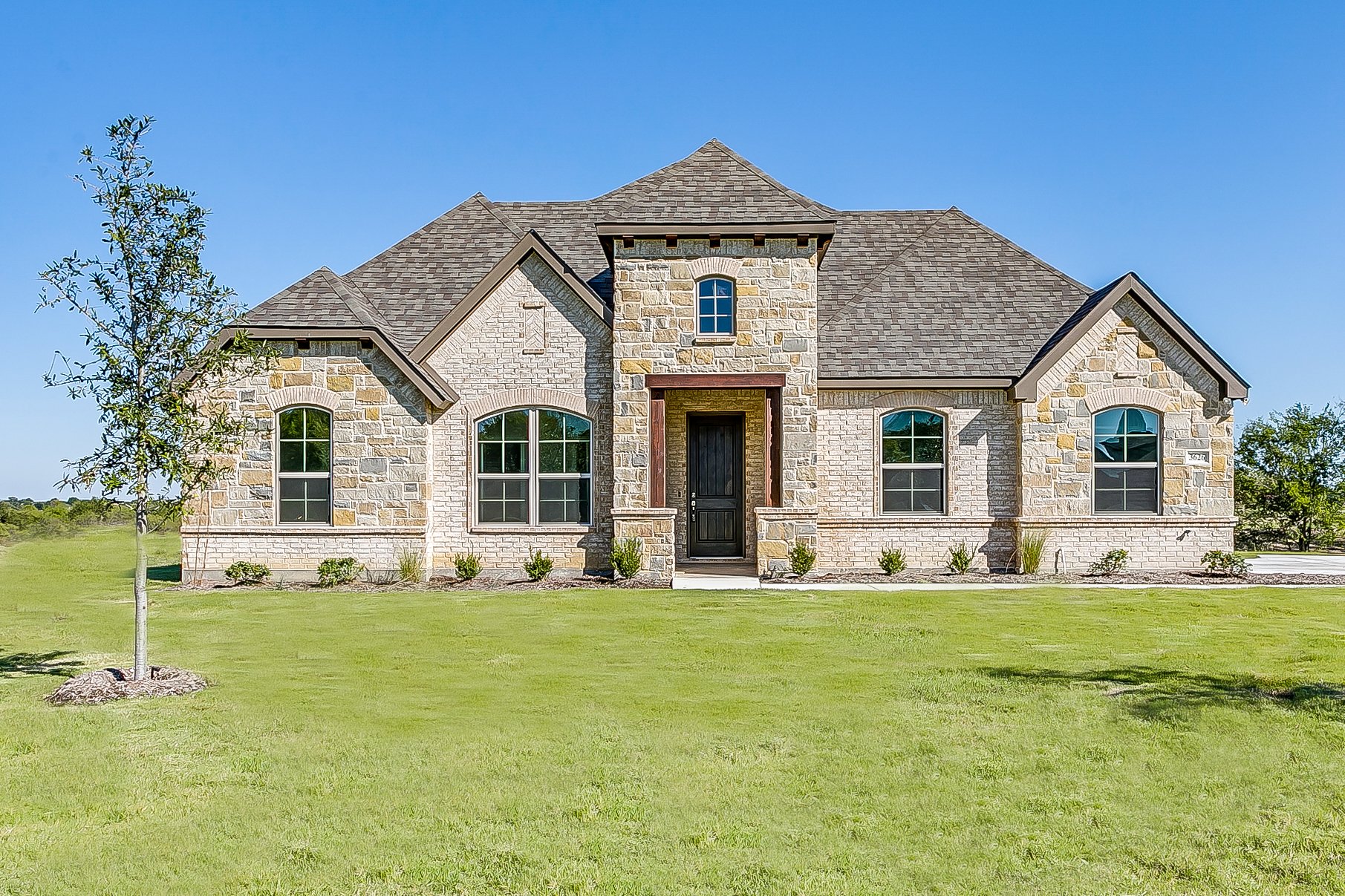 7. Affordable Homes For Sale in Waco

Because of Waco's distance from metroplex areas, it is a very affordable and inexpensive area to live in. With home prices ever-increasing in areas close to the metroplex, it's a welcome change to be able to afford a new home in a safe neighborhood (such as Hewitt, McGregor or Robinson) with all of the conveniences you need close by. Not only that, Waco's property values continue to increase year over year, making a new home a great investment!

When you're a parent of school-aged children, we know that the quality of the school district plays an extremely important role in where you live. The two best rated school districts in the Waco area are Midway Independent School District (ISD) and China Spring ISD.  For private schools, Live Oak Classical and Vanguard College Preparatory School are downtown, and Woodway Christian School is located just south of Waco close to many of the communities we build new homes in.